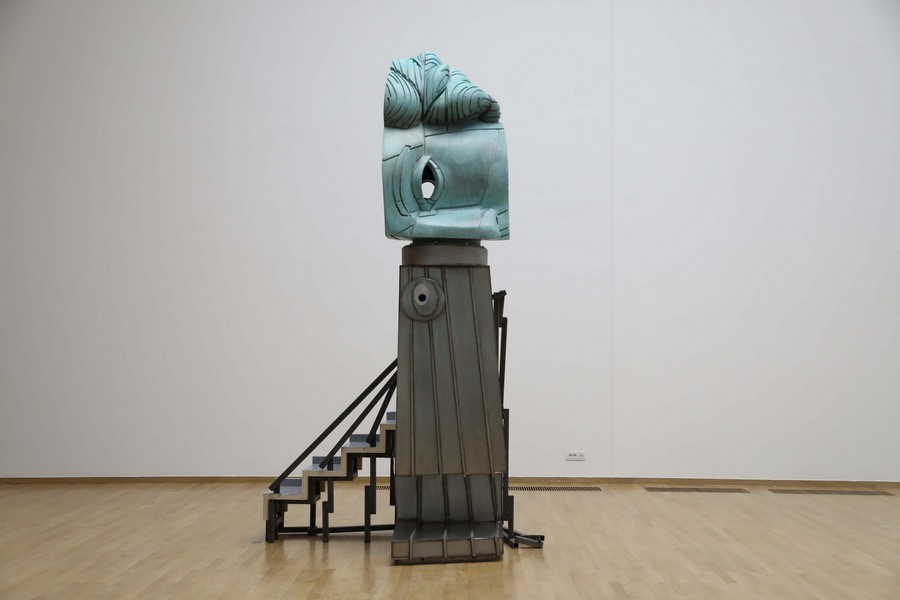 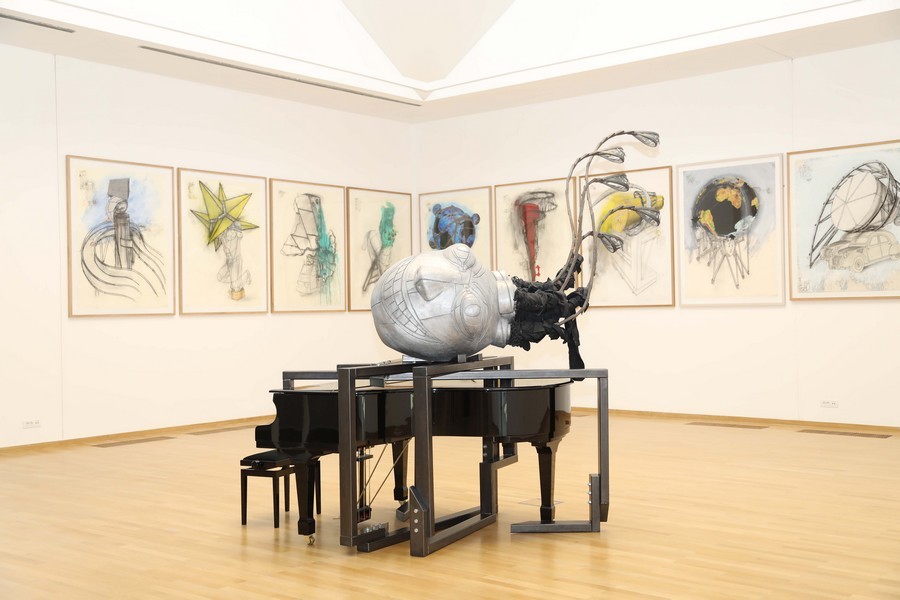 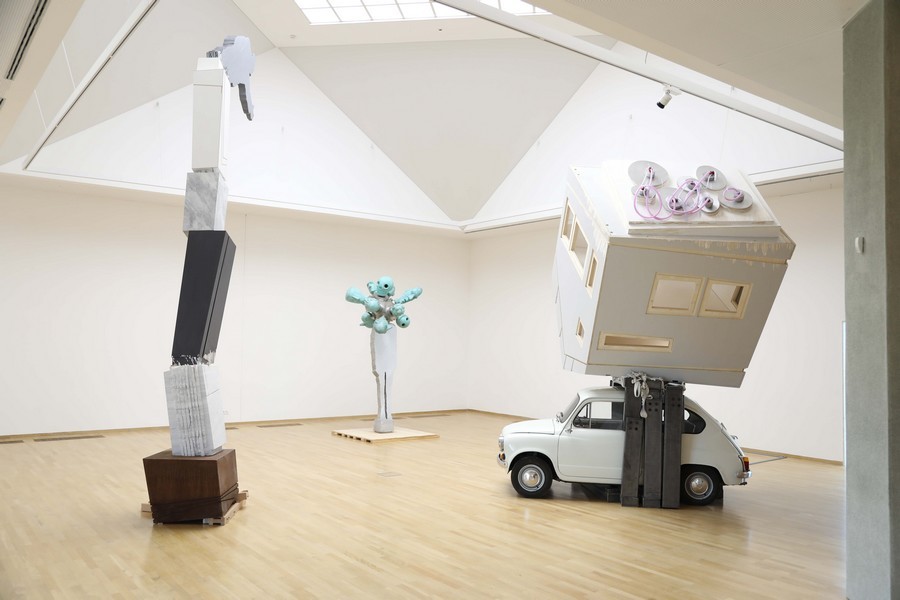 The Museum of Contemporary Art Belgrade and Gallery RX are proud to share the retrospective of the artist Mrdjan Bajic. Unreliable Narration is indeed an opportunity to look back at the artist's artistic production of the last 40 years. After Bajic's initial research into the media potential of sculpture and the relationship between idea, form and space, in the 1980s the artist intensively studied the three-dimensionality of form and the expressive possibilities of materials.

In addition to the sculptural creations, the exhibition also includes a number of important drawings that are inseparable from Bajic's work. They are part of the research process and the daily practice of thinking.

Chosen in 2007 at the 52nd Venice Biennale to represent Serbia at the inauguration of its Pavilion as an independent country, Mrdjan Bajić is one of those artists whose work and identity are stuck to the history of his country.

His protean work, composed of drawings, collages and sculptures, testifies to a search for forms with an unstable balance, presented in a spatial position giving the impression that they are going to fall, that they are at the breaking point, at the edge of tipping, like a suspended hope.

The artist draws on universal language and thus plays on a double aspect, funny on the one hand, tragic on the other.

He confronts his personal experiences with political, social and cultural realities in search of this artistic truth. His works offer an allegory and a metaphysical vision of objects and the world thanks to numerous references linked to the historical context. Always in movement, his creation is similar to a form of research, a laboratory, a plastic spirit in the open air.